Me in a Nutshell 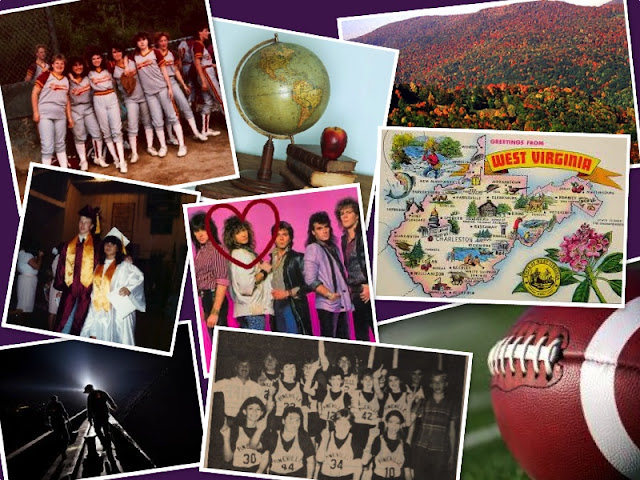 I grew up in the coalfields of southern West Virginia, the daughter of a coal miner, a high school history teacher, and a high school football coach.  The quintessential tomboy, I played sports and explored the beautiful mountains that surrounded my little hometown.  In junior high, I fell in love with the music of Bon Jovi and fell in lust with their front man, Jon, shortly thereafter.  I dabbled in art, did every odd job I could get in order to save for a car, and dreamed of all the interesting and exotic places that lay beyond the comfort and protection of the Appalachian mountains. 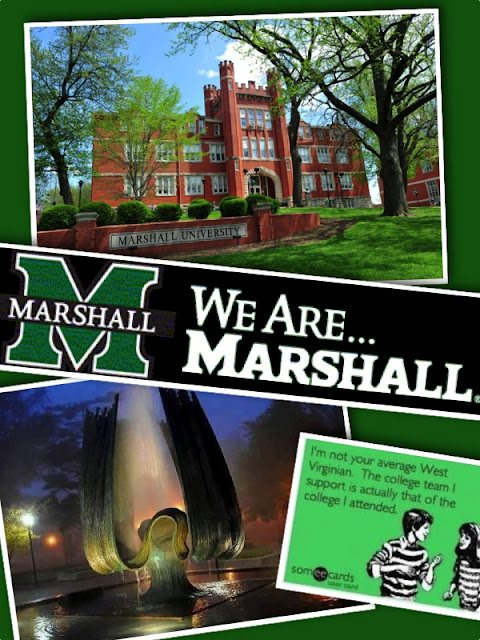 After graduating high school, I attended Marshall University where I, according to my dad, spent too much time and too much money...  Truth be told, I did spend seven and a half years there, so there's some truth to his claim.  However, when I emerged from the world of academia, I had a bachelor's and two master's degrees in hand and I was ready to tackle the world!  So, I packed up my degrees, all my worldly possessions, and my cat and headed off for the Bluegrass State where I knew absolutely no one, but where my first speech therapy job and post-college adult life awaited me. 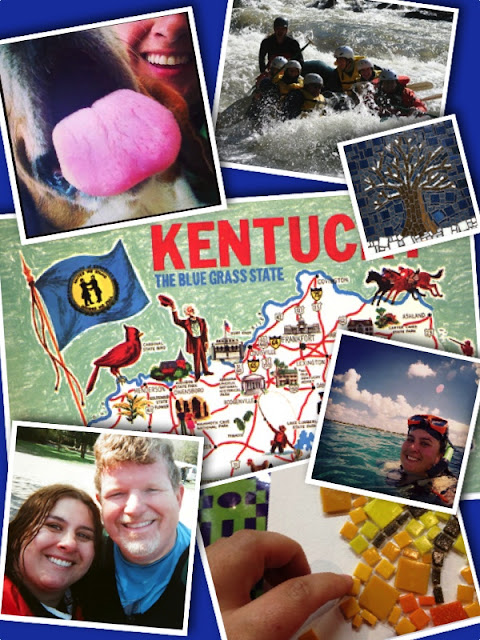 Nearly two decades later and sometimes much to my surprise, I'm still in Kentucky where I work as a speech pathologist, Monday through Friday, August through May only.  On the weekends and during breaks, I'm simply Ericka. I married a member of Big Blue Nation (Kentucky fan) and we live in a Cracker Jack box sized house with one of his two children from his first marriage and our crazy, escape artist beagle, Rascal.  (I swear, we should've named her Houdini!) In addition to reading and listening to audiobooks, I travel, white water raft, snorkel, create mosaics, walk, and take lots of selfies with my dog. I strive to become what I call a reasonable minimalist and above all, the kind of person that my dog already thinks I am.