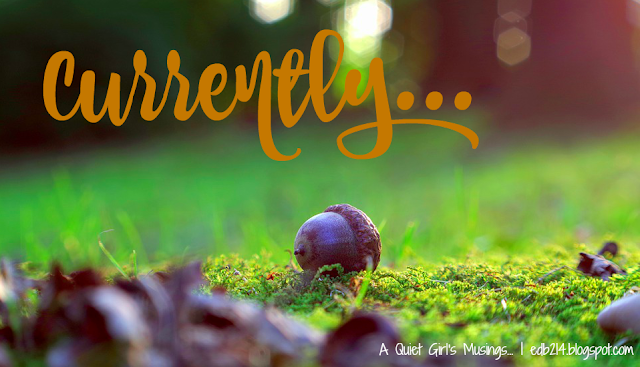 Breathing...  a sigh of relief as I am finally settled into my room at my new school.  Yes, the giant heap of boxes in my garage is no more!


Eating...  Cuties! I love them almost as much as Honeycrisp apples! 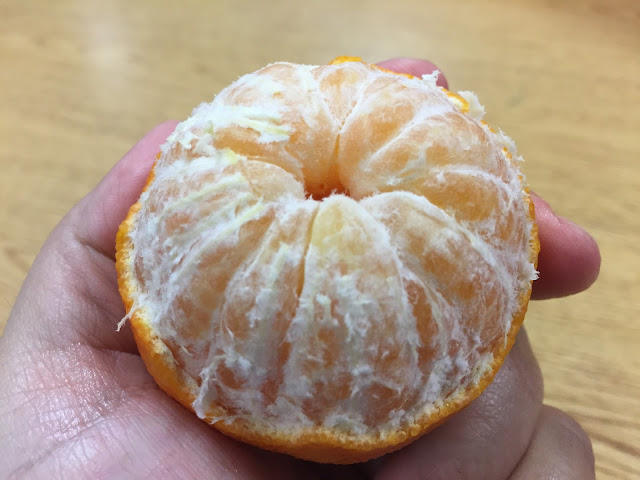 Starting...  to get my Christmas presents together.

Listening...  to the audiobook This is Your Life, Harriet Chance! by Jonathan Evison. 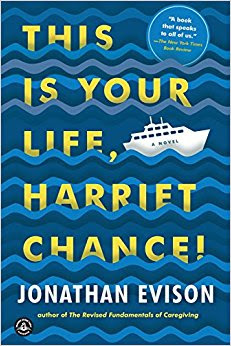 Accepting...  that I probably will not complete my Goodreads Challenge this year.  I wanted to finish 50 books, but to date, I've only finished 40.

Missing...  several of my work buddies at my former school.  It's hard to leave friends.

Amazed...  at how life changing a shorter commute can be.  I mean, I knew my old (90 mile roundtrip) commute was rough, but I had no idea how rough it really was until I shaved nearly a third off it.

Enjoying...  the simplicity of my Christmas tree.  I only used three kinds of ornaments: red berries, pinecones, and cardinals.  Voila! 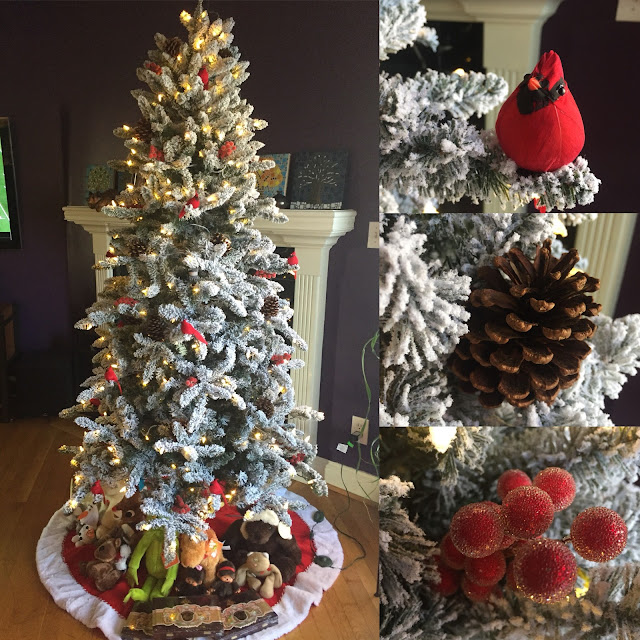 Participating...  in a Secret Santa gift exchange at work.

Dealing...  with soft tissue trauma in my mouth.  Damn almonds.  Who knew you could actually sprain the ligaments around your teeth when using a lot of force to chew something?

Looking...  forward to spending some time in West Virginia over Christmas Break.

Disbelieving...  that the school year is almost halfway through!  Where in the world has the time gone?!?

Contemplating...  participating in several athletic events in 2018.  No firm commitment yet, just consideration. 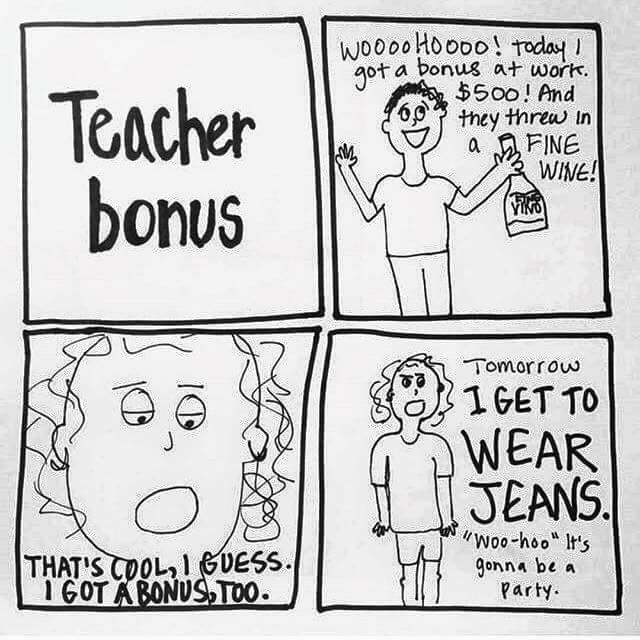 Wishing...  a friend of mine a Happy 51st Birthday later this month!

Giving...  kudos to Time magazine for naming "The Silence Breakers," the individuals who set off the national reckoning over the prevalence of sexual harassment, as their Person of the Year. 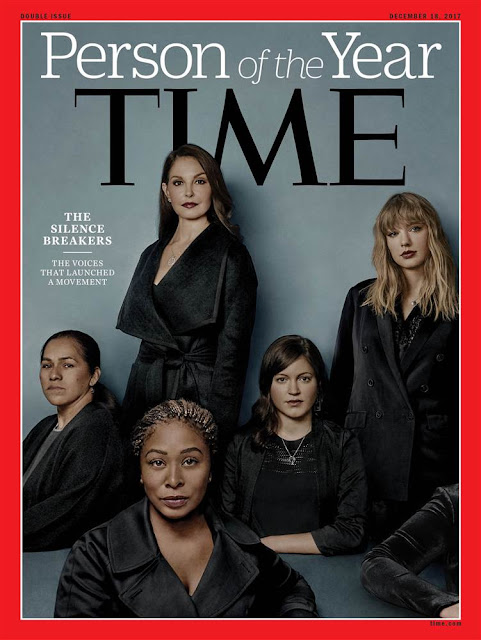 Sincerely hoping...  that this movement, which has been simmering for decades, will finally boil over and bring about a long overdue shift in our culture.

Feeling...  incredibly blessed.  This time last year, I was not in a good place and I was extremely apprehensive of what 2017 might have in store for me.  Not only was this year very kind in terms of not throwing any curve balls my way, but it was also incredibly generous, unexpectedly giving me the transfer that I've been waiting on for years, which has renewed my spirit in so many ways.  Seriously, this is the happiest I've been with my career and my life in years.

November in a snapshot: 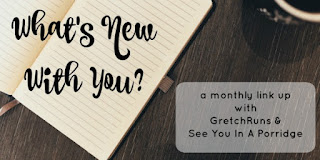 Email ThisBlogThis!Share to TwitterShare to FacebookShare to Pinterest
Labels: Currently