Top Ten Tuesday: Bookish People (Real or Fictional) I Would Love to Join Me for Thanksgiving Dinner 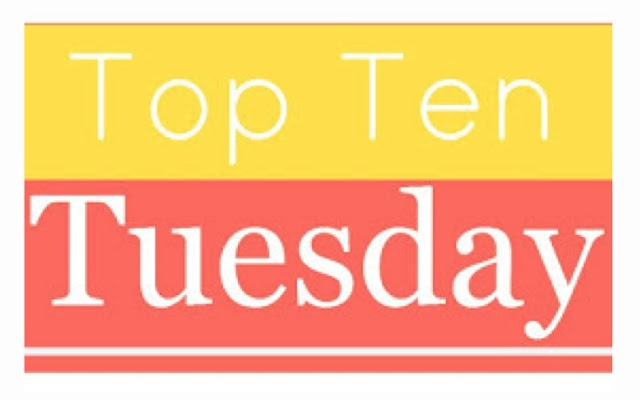 Today I am linking up with The Broke and the Bookish and participating in their weekly Top Ten Tuesday feature post. (To learn more about TTT, click here.) This week's theme is: 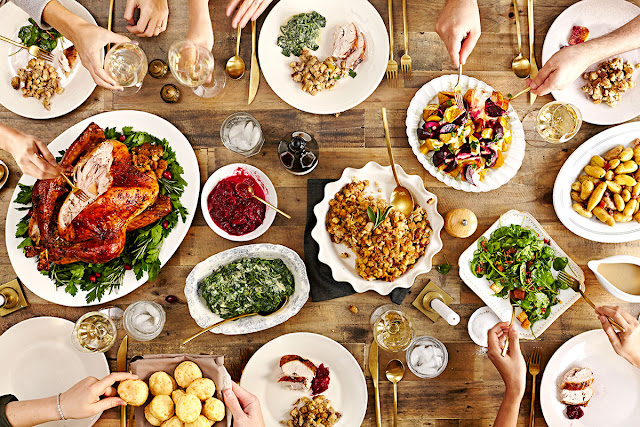 While creating my guest list, I kept this in mind - I would want to sit down to a meal, especially a meal of thanksgiving, with people who were fun, intelligent, appreciative, and who had interesting things to talk about.

What do you think about my dinner guests? How about you? Who would you invite to your Thanksgiving dinner?