Tuesday Topics (Not on Tuesday) - Seven Places I'd Like to Visit 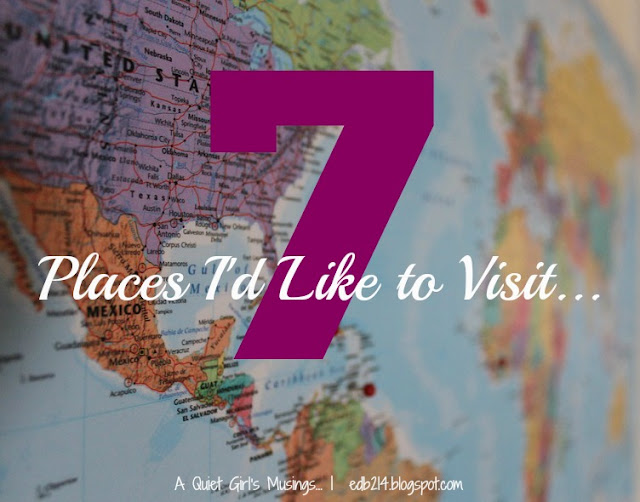 When I first saw this topic, I thought, "Man, this will be a cinch..." because if there's a topic I can converse about at great length, it's places I'd like to visit.

So, to make the task easier, I came up with seven categories and then filled each category with a destination.  Trust me, this is just a small sampling of the places I like to visit. 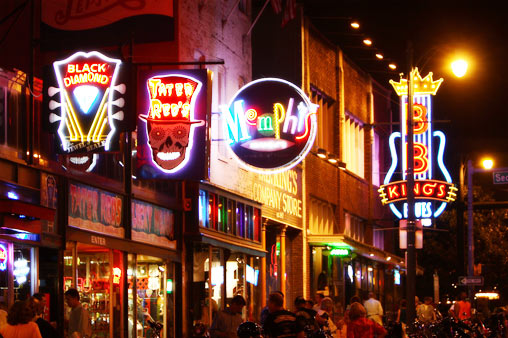 I'm actually quite surprised that I haven't been to Memphis yet, due to its close proximity.  I'd like visit Beale Street, eat some BBQ, and listen to some blues. 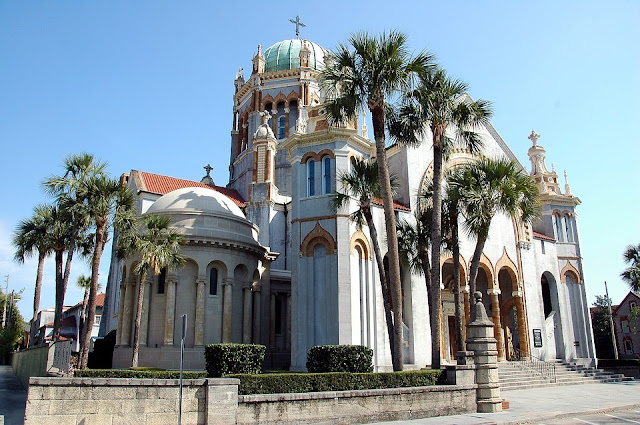 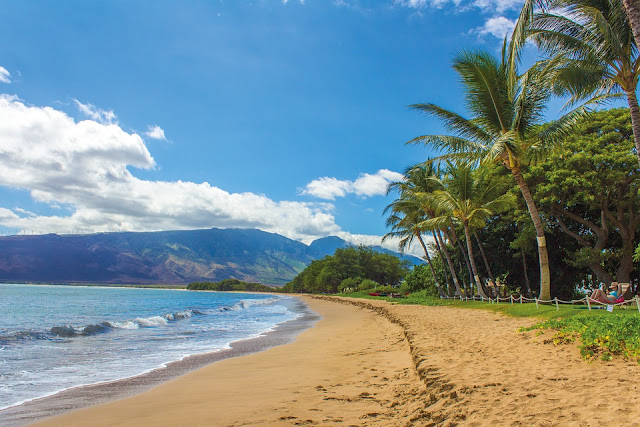 
A Destination on a Continent that I've Never Visited


The Serengeti in Africa 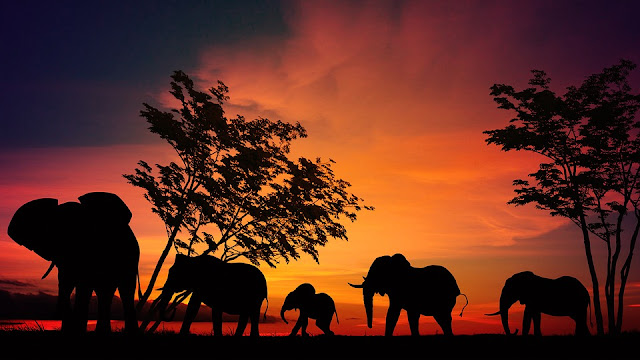 This is a destination that I cannot imagine, for I know my imagination will not do it justice.  I would love to see this wild landscape and all the exotic creatures who live there before they are gone. 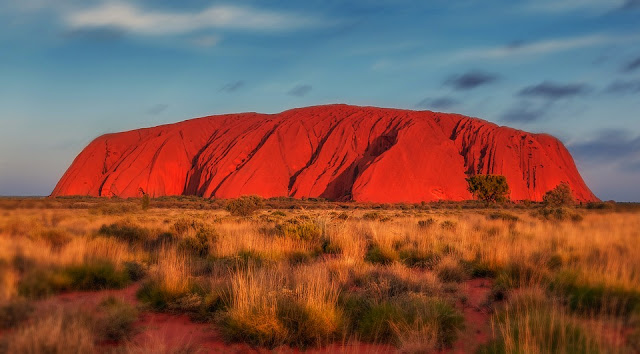 I visited Australia ten years ago.  It was a fabulous experience that I remember fondly.  I visited Sydney, snorkeled the Great Barrier Reef, held a koala, fed a kangaroo, and learned to throw a boomerang.  There's one place that I desperately wanted to see while I was there, but, unfortunately, did not - Uluru. I'd like to go back to Australia, this time without thirty-some teenagers in tow, and I will make certain that a visit to Uluru happens. 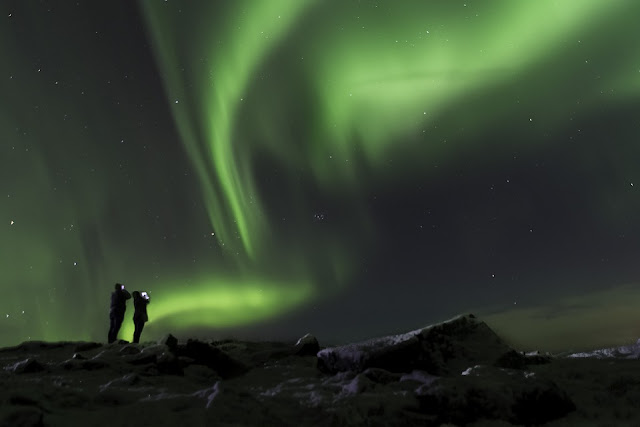 My main reason for wanting to visit Iceland is to see the Aurora Borealis.  I'd also like to see the Blue Lagoon, see some puffins, and ride an Icelandic horse. Iceland has actually been on my radar for awhile; I even blogged about it two years ago.

An "Around the World Cruise" 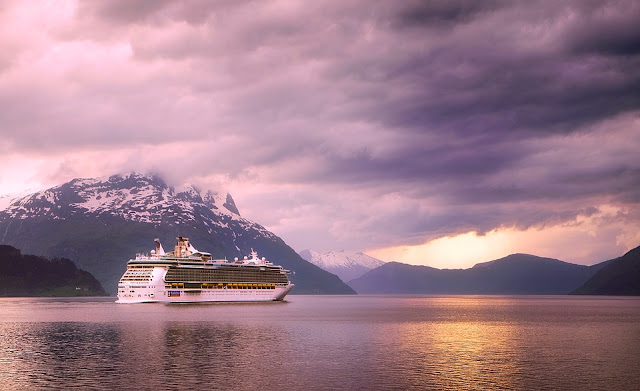 Okay, yes, I know I'm cheating a bit here, given that most around the world cruises offer ports of call in at least 40 different locations.  However, if money were not object, I seriously think this is something I would do.  (FYI - an 111 day around the world cruise on Princess Cruise Line starts around $20,000 per person for an interior cabin and that doesn't include taxes, fees, and such.)


What are some destinations that you'd like to visit?

Hope this finds you having a good beginning to the work week.  I hope Monday treats you kindly.

Linking up with Jenn @ Quirky Pickings: 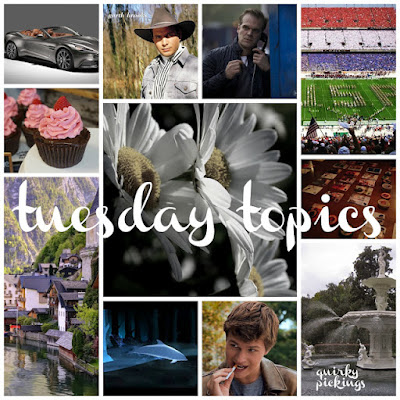