The night belonged to two bands - Van Halen and the Red Hot Chili Peppers, who walked away with three moonmen each. 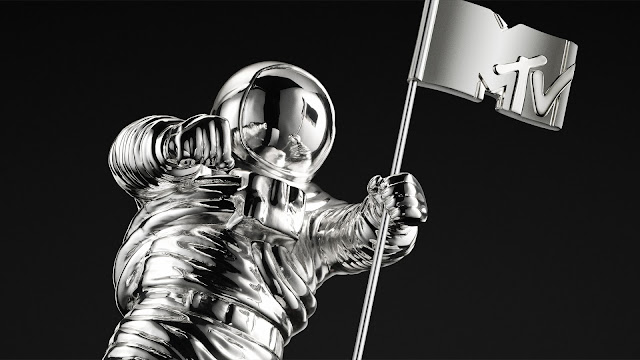 
The Red Hot Chili Pepper's "Give it Away" won Breakthrough Video and Best Art Direction in a Video.  Their video for "Under the Bridge" won the Viewer's Choice award.


Other winners from the night include:


Best Group Video
"Even Better Than the Real Thing" by U2

Best Video from a Film
"Bohemian Rhapsody" by Queen


The night was also notable for a feud between Axl Rose and members of Nirvana, which apparently started backstage before the show started.  The tiff also involved Courtney Love, the wife of Nirvana's lead singer and Stephanie Seymour, Axl Rose's girlfriend at the time.  The dispute continued onstage as well into post-show interviews.


On a personal note, I didn't watch the VMAs that year.  I was away at college, living in the dorms, and the only channels my roommate and I could get were whatever local channels we could pick up with our rabbit ear antenna.  I had no knowledge of the feud between Axl and Nirvana until many, many years later.  If you want to know more about it, click here.

As for the videos that won that year, I have always been particularly fond of Van Halen's "Right Now."  I have always found it very inspirational.

Any memories of the '92 VMAs or any of these songs?  If so, please feel free to share. 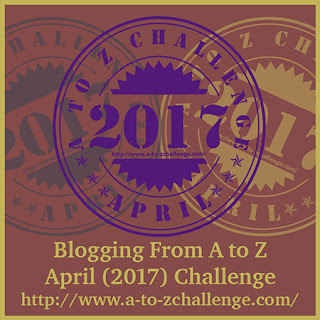 Email ThisBlogThis!Share to TwitterShare to FacebookShare to Pinterest
Labels: 1992, Blogging A to Z, Music