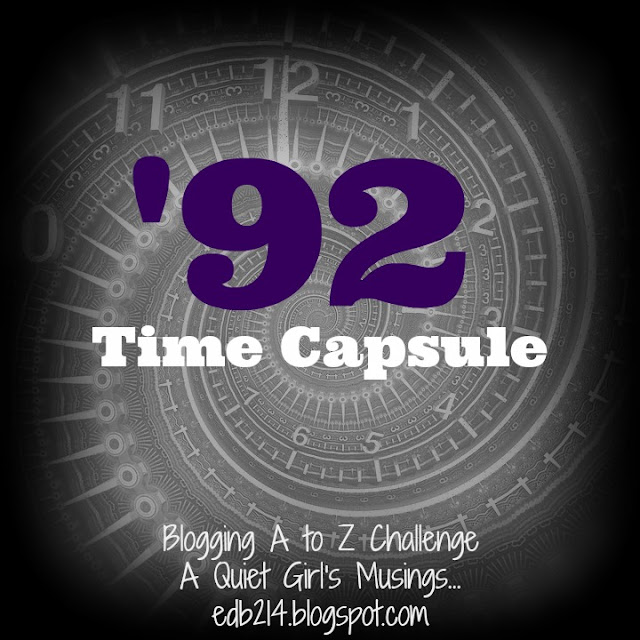 The Games of the XXV Olympiad took place in Barcelona, Spain in the summer of 1992.  It was a notable Olympics in many regards: 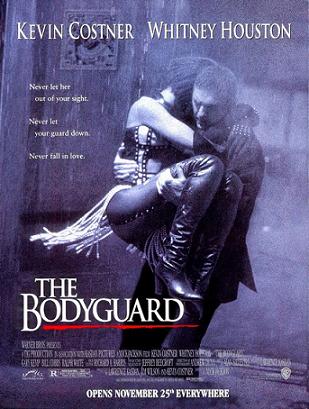 The Bodyguard, a "romantic thriller" starring Kevin Costner and the late Whitney Houston, opened in theaters on November 25, 1992.  It told the story of Frank Farmer, a former Secret Service agent turned private bodyguard, who is hired to protect Rachel Marron, an incredibly successful and popular singer/actress, who is being stalked and receiving death threats. 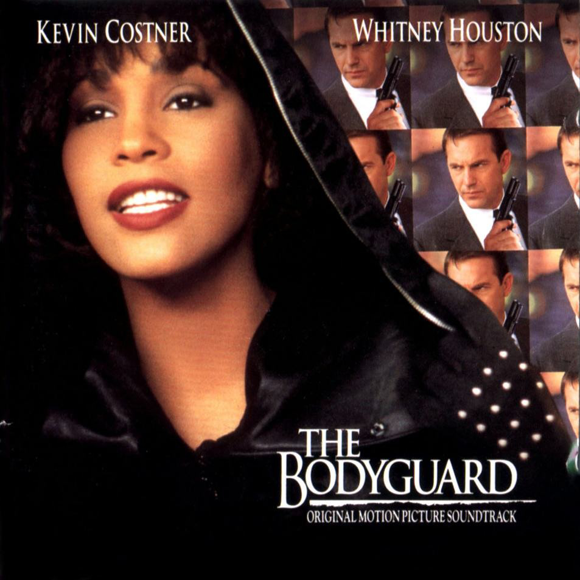 The movie's soundtrack, which features songs by Whitney Houston as well as Kenny G, Aaron Neville, and Joe Cocker to name a few,  went on to sell 45 million copies worldwide.  It has been certified 17x Platinum and is the best selling soundtrack of all time to date.

The soundtrack is most notable for Houston's version of Dolly Pardon's song, "I Will Always Love You," which spent fourteen weeks at #1 on the Billboard Hot 100 chart in 1992 and early 1993.


"I Will Always Love You" went on to receive Grammys for Record of the Year and Best Pop Vocal Performance (Female) in 1994.  It won Best Song from a Movie at the 1993 MTV Movie Awards.

On a personal note, "I Will Always Love You" conjures up many, as Whitney herself sang, "bittersweet memories" for me and takes me back in time.

Does The Bodyguard or its soundtrack conjure up any memories for you?

Thank you for stopping by!  Happy Monday! 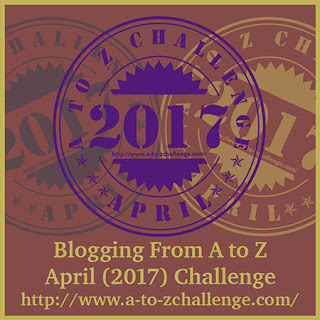 Email ThisBlogThis!Share to TwitterShare to FacebookShare to Pinterest
Labels: 1992, Blogging A to Z, Movies, Sports